Shapeshifter vs The Upbeats [SSXUB] EP

by SSXUB [ Shapeshifter vs The Upbeats ] 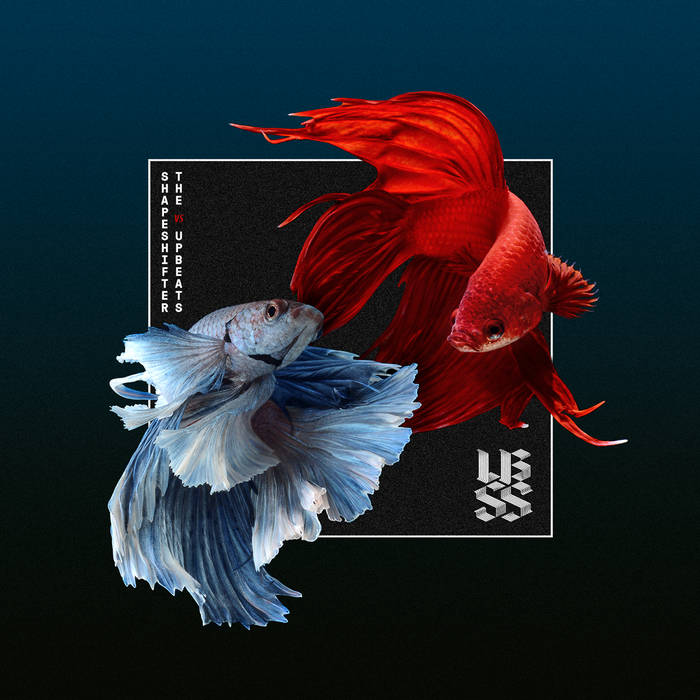 silverfyah The best of both worlds. Favorite track: Antipodes.

Samuel Goodwin 11/10 kind of style, really bought through by The Upbeats and presented well by the glorious vocals of Shapeshifter mic man P-Diggsss. Definitely worth a buy!! Favorite track: Little By Little.

In September, two bass heavyweights return with a landmark collaboration, as Shapeshifter and The Upbeats double their powers on SSXUB, a box-fresh EP aimed squarely at the dancefloor.

Shapeshifter and The Upbeats solidified their in-studio bond while they were working together on the Shifter’s chart-topping, platinum-selling album Delta and, as The Upbeats’ Dylan Jones explains, their latest partnership on SSXUB has allowed them to create a set even greater than the sum of its parts.

“It’s like a mini album, a little part of everything we do bundled into five tunes,” he says. “There’s some classic Upbeats aggression, some Shapeshifter soul, some future material, some pop-tinged uplifting business.”

“What I really like about working with The Upbeats is their willingness to explore whatever possibility is put before them and go on really leftfield paths in search of something new,” says Shapeshifter’s Sam Trevethick. “SSXUB sounds like we have raided each other’s pantries and chosen tasty treats to feed on.”

If the EP serves as a reveal on what’s in Shapeshifter and The Upbeats’ collective pantries, the shelves are heaving with bass-infused ingredients, from the scattershot breakbeats that power ‘Little By Little’, to the percussive maelstrom that underpins P Digggs’s entreating vocal on the EP’s first single, ‘Bloodstream’.
And, when asked what the equation Shapeshifter x The Upbeats equals, both outfits have the answer down pat.

“It’s a true amalgamation, its own entity,” says Trevethick. “It was really fun to make, and I think you can hear that in the music; it’s heavy and fast paced at times, contemplative and moody in others.”

“SSXUB equals a bipolar/melancholy/ecstatic/too many coffees/fluoro/bogan/hyperactive monster,” Jones adds. “Have a listen and find out!”

Shapeshifter and The Upbeats’ armies of supporters will have a chance to find out what SSXUB delivers when the EP rams speakers and dancefloors on Friday 12 September, spearheaded by ‘Bloodstream’ dropping on 22 August.

Standby to feel the combined impact of Shapeshifter multiplied by The Upbeats.

Shapeshifter by name and by nature, this elemental, electronic soul outfit has morphed time and time again with seismic shifts in genre – from depth-charge bass music, elastic electronic textures and barrelling breakbeats to bedrocks of soul, jazz and rave that ground their experimentation. ... more

Bandcamp Daily  your guide to the world of Bandcamp

outré black metal, with a Victory Over the Sun interview and music from Liturgy and Jute Gyte.